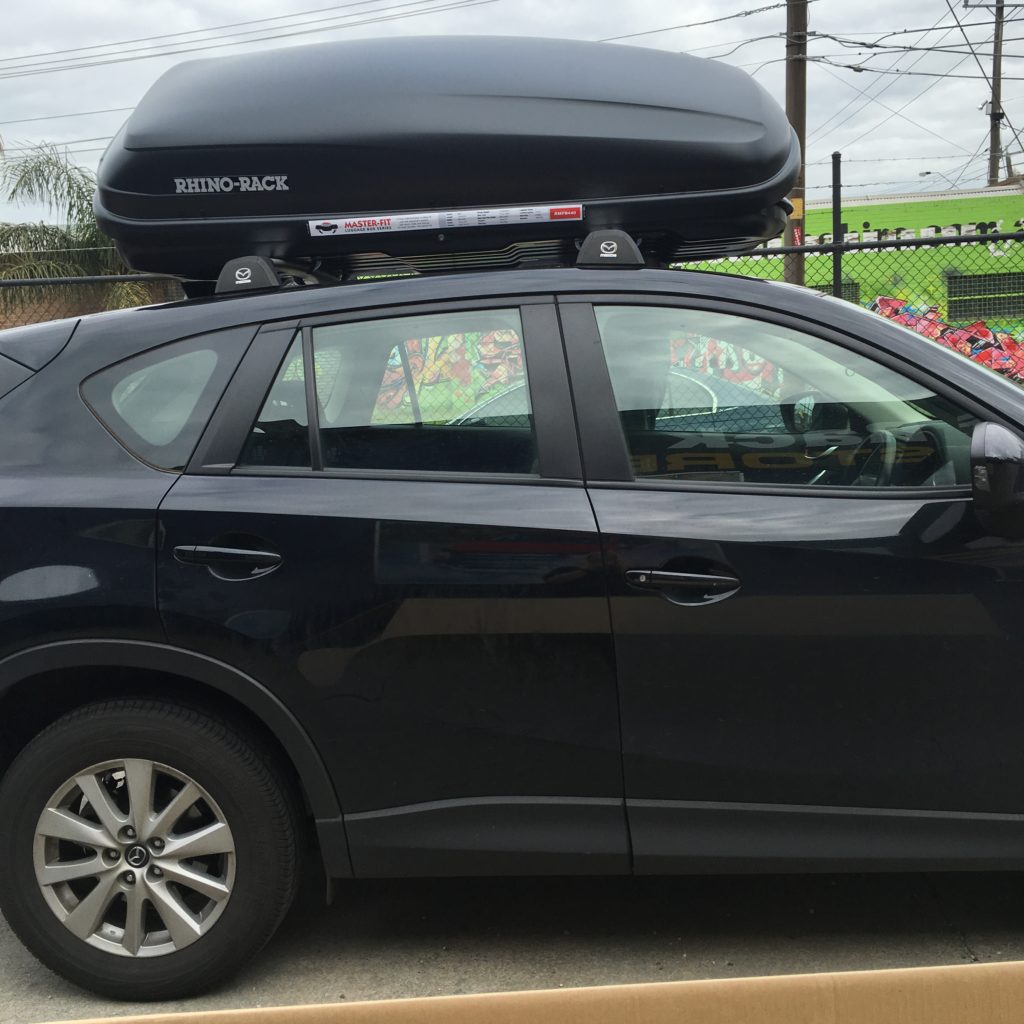 Below is the full transcript of the introduction to the presentation which is the first 10 minutes of the above video:

Hello!  It’s good to see everyone here.  I hope you’re all as excited as we are to be here with you!

Now I have to take care a few things before we get into things proper.  First of all, my name is Rena’ Leigh.  And yes, that’s my real name.  I’m pretty out there in my lifestyle and yes, I’m a professional too but I’m open at work about this part of my life.  I couldn’t be taking on a project like otherwise.

So that boring little detail is out of the way.

Second, some of you might like to know what my role in all this is.  So we’ll get that out of the way too.  I’m the Managing Director of an organisation called KNOTbound and I kicked off this initiative.

So there’s another little detail out of the way. 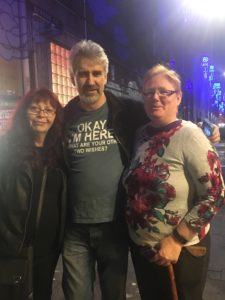 But a vision on its own doesn’t change anything.  An idea on its own is just a concept.  Changing things takes more than having a vision. You have to do something with that vision, and for it to really have an impact, you have to share that vision. To get some understanding of how the visions of ordinary people can really make change in the world, I’m not going to talk about really big historical figures like Martin Luther King or Gandhi or people like that. We all know about people like that. I’m going to talk about something a little closer to home and a little more relevant.  I’m going to talk about Steve Jobs, founder of Apple Computer, who changed the world through his vision.

You know when Steve Jobs got sick, and it was clear that he was dying, I thought he’d do what most people would do.  He’d spend that time with his friends and his family, he’d realign his priorities and, you know, come to his senses about the insane amount of work that he put into his organisation.  But Steve Jobs didn’t do that.  For a while I thought kind of badly of him, I thought, well, geez you know, you’re dying and you have this time left and you’re not spending it with what’s most important, your family.  I don’t get that. Here you are, you’re dying and you’re still at work.  I thought, this guy really needs to get a grip on it.

And I thought that until I was doing some research for a class I was teaching about vision and I ran across something that completely changed my view of Steve Jobs.  I ran across an article on Steve Jobs’ vision, what drove him, all those years.  What made him create Apple and what made him stay with Apple clear through his dying days.  I thought I would share that with you because Steve Jobs was just an ordinary guy until he found a vision.

See, I didn’t know about his vision. I just thought he was the CEO of a company that made lots of money and put out some pretty good computers.  I thought what mattered to him was a better product.  And having a good product WAS important to Steve Jobs, just not in the way I thought.  It turns out that Steve Jobs’ vision wasn’t about products or money at all.  The products he made framed his vision, brought it to reality, made it live and breathe.

What Steve Jobs’ vision was about was information, people and connections.  Steve Jobs created Apple at a time when the internet was in its infant and computers were huge, expensive and in the hands of a few.  But he was a visionary, he saw where this thing was going, he saw the tremendous potential of computers for the common person and he saw that the common person didn’t have access to them.  He wanted to change that. 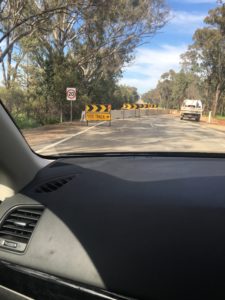 Of course we got side tracked!

So Steve Jobs’ vision was for every person to be able to leverage off of the immense power of this thing we call the internet. He wanted people to be able to reach out from their homes, from their offices, from where ever they were and tap into these tremendous sources of information. And that’s why Steve Jobs created Apple Computers because the computer was going to be the mechanism that gave people access to that information and to other people around the world.  In fact, that’s exactly what computers do.

The computer itself is relatively unimportant.  This passion to provide better and better means for people to interact and to gain greater knowledge, a greater sense of the world, greater interconnectivity is what drove him even through his very last days.  That passion to put information into the hands of everyone overrode his need to be with his family, overrode his need to be with his friend.  Not to make money, not to make a name for himself but to fulfil his vision of giving every one of you access to the greatest information source we have ever had in human history.

Now that’s a hell of a vision.  And knowing that, I could see why, even to the very end, he wanted to put his time and effort into that because he would have thought of all the things he hadn’t finished.  He would have seen all the things he hadn’t done yet to help his vision live and breathe.  I have no doubt he was annoyed that he didn’t have enough time to finish the work that he had started even though he had put his whole life into it.  That’s a vision. 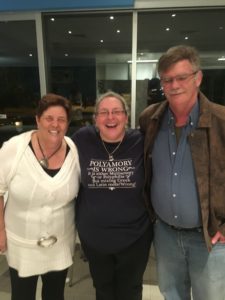 Our lovely hosts in Newcastle

No, it may not be true for you, but I want it to be true for you. KNOTbound has a vision and that vision is to be bold, to be beautiful and to be unafraid out in the world; not just within our small communities where we feel safe, but out there everywhere.  The BDSM Archive project seeks to support this vision because we believe that for too long we have agreed with the idea that we should disappear from the world when our part in it is over and that the world would be happy with that. That the world, in fact, did not want us to be remembered.

That’s why I am here and that’s why I have spent all this money and effort on equipment and the roadshow and all this stuff; because I have this vision. I’m here to share it with you.  I’m here to share the people who already share this vision with you. Because we have things in common and it’s time we remember all the things we have in common. And we have things that are different.  It’s time we remember that we celebrate those differences and that being different doesn’t mean that we lack unity. 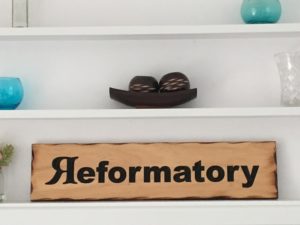 Site of our Brisbane presentation